What does climate change mean? How it happens and what it means for our planet

Our world is changing. Ever since the Earth has existed, conditions have been changing for the planet, its inhabitants and their environment. This also applies to our climate. For decades, the phrase "climate change" has been our constant companion, becoming more and more important. But what does this phrase actually mean? We have the most important facts about climate change for you.

When the topic of climate change comes up, the term global warming is not far away. The two go hand in hand, but are by no means the same thing. Climate change in itself refers to the long term changes in temperature, ocean currents and precipitation on the Earth. These factors are constantly changing. This is not a new phenomenon – as we know, there have been alternating ice ages and warm periods in all regions of the planet throughout history. Relatively new, however, is the intervention of mankind. This has both negative and positive effects. Today, we know a lot about the history of the climate – and are thus in a position to look into its future. The outlook, however, is rather gloomy. This is where global warming comes in. It is just one example of climate change, but a devastating one: never before has the planet got warmer at the rate it is doing so today.

The greenhouse effect is equally responsible for the stability and change of our climate. Solar radiation is regulated by natural gases that make up our Earth's atmosphere. So the perfect amount of sunlight keeps our planet warm. Without the greenhouse effect, the Earth would be a ball of ice. Mankind has an enormous influence on this natural and vital process. The most important greenhouse gas – CO² – was present at a constant level in our atmosphere for centuries. However, as a result of industrialisation, the mass of CO² today is 45 percent higher than in the stable centuries before. The culprits are the combustion of fossil fuels, deforestation, the ever increasing number of grazing livestock and, last but not least, the growing human population of the Earth. CO², which is essential for life, has therefore now become a threat to our planet. This is because it accumulates in the atmosphere and warms the Earth more and more. So what we are currently experiencing is not natural climate change. It is man-made global warming – which can have serious consequences. 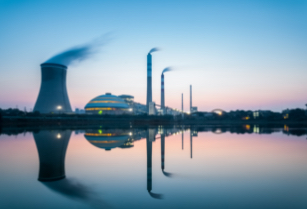 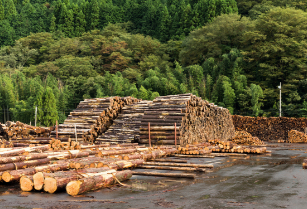 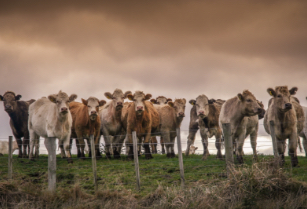 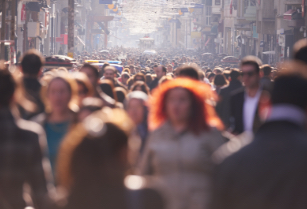 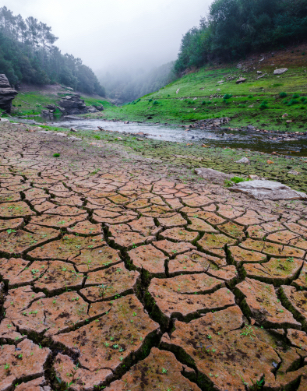 What does climate change mean for us?

The consequences of global warming have been clearly noticeable for years. The most obvious result is certainly air pollution, which is sometimes even visible to the naked eye in very densely populated areas. But there are some invisible effects of current climate change that are much more dangerous in the long run. In the last 150 years, the global surface temperature has risen by 1.1 degrees Celsius. That may not sound like much at first, but it has already had an unmistakable impact: extreme weather of all kinds has wiped out habitats for people and animals. Floods or prolonged droughts destroy complete harvests and make agriculture impossible in some areas. Rising sea levels are swallowing up entire islands. A whole range of animal species face the threat of extinction due to the lack of food and habitat – for many it is already too late. All of this is directly attributable to global warming. Because not only the Earth, but also the oceans are warming up. This causes more water to evaporate and, in turn, more greenhouse gases to be released. It is a vicious circle that leads to an ever more rapid development of the current climate crisis.

Is the Earth doomed by climate change?

The current situation is alarming; the outlook is bleak, but it is not too late! If mankind acts now, the worst consequences of the climate crisis can still be averted. Hope is allowed, because the trend is going in the right direction. All over the world, industry, politics and private individuals are striving to establish more environmentally friendly lifestyles. Climate protection is playing an increasingly important role in all areas of our lives. 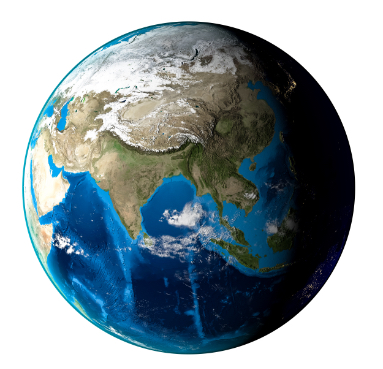 And you too can contribute something: 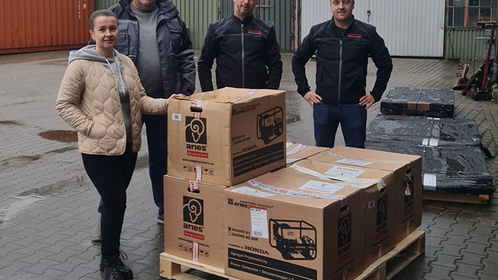 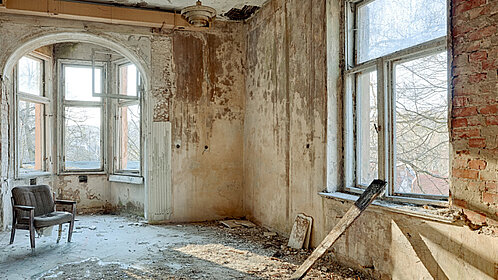 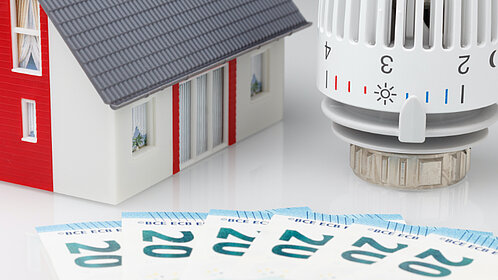 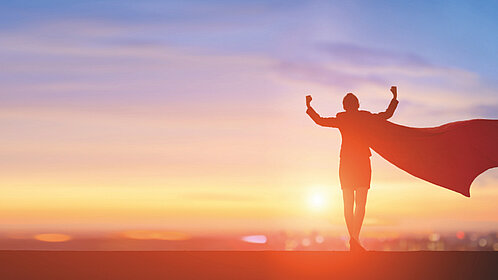 Womanpower instead of gender quotas – Female employees as a competitive advantage 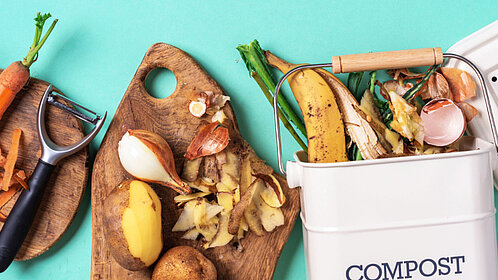